If you're a contractor in this day-and-age your website should be the cornerstone of your marketing campaigns.  Yet, the majority of contractors with websites are making the same stupid mistakes over and over and it's preventing them from seeing fantastic results.

Are You One Of Those Contractors Neglecting Your Web Presence?

See If I Can Help Your Business

Are You Currently Making Any Of These Mistakes With Your Website & Online Presence?

If You're Doing Any Of The Above - STOP!

These are mistakes we see contractors making with their websites everyday and it costs them money in lost opportunities that are going to competitors with a stronger, easier-to-find, professional looking web presence.  If your website sucks, it's time to change it.

Sites4Contractors Can Help Your Contracting Company 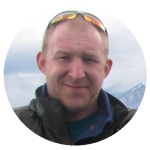 As an online marketer who's been in the game for many years there is only one thing that really matters to me.  Exceeding my clients expectations and getting them great results!  If your current website doesn't elevate your company above the low ballers and hacks and attract more and better quality clients, then let me help!"

On The Next Screen You Can Choose A Date & Time

I Work With All Types Of Construction & Trades Contractors

What My Clients Say... 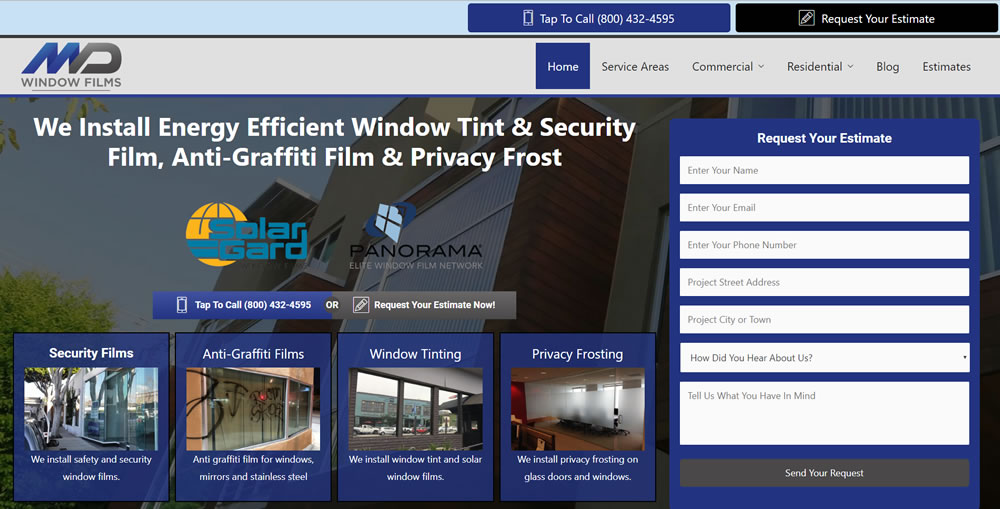 "Carl the owner of Sites4Contractors is extremely knowledgeable. Great communication all the way through the site building process. Pricing is very competitive and we received our first lead from the new site within the first 24 hours live! I would recommend Sites4Contractors to any contractor, family or friends." 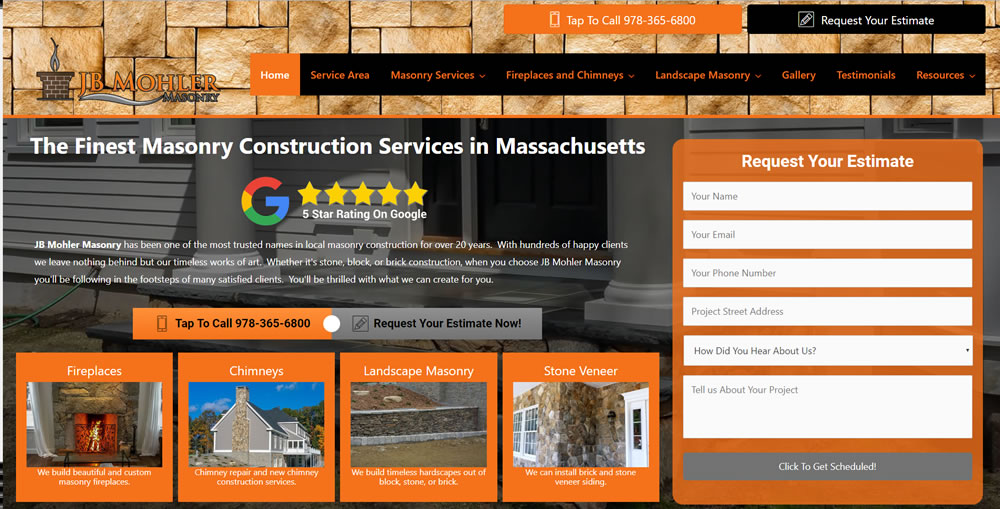 "I've known Carl @ sites4contractors for several years and he's built us two sites now that perform above expectations! My website generates hundreds of leads a year, allowing me to be a bit more selective on the work we do. Highly recommend!" 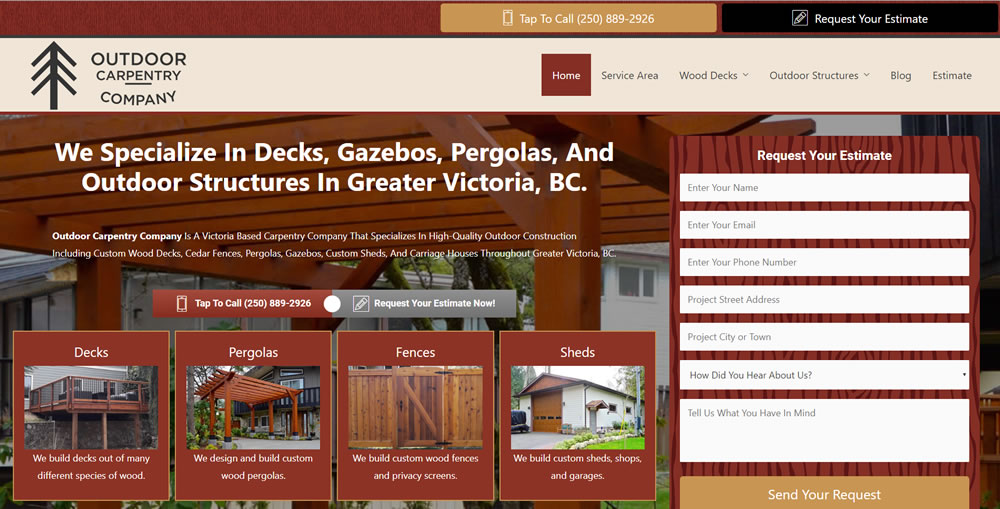 "If you are doing market research and trying to decide who to build your site to drive work in, stop looking now. Hire Carl. This is 4th site I have had built now and we have wasted precious time and money until we found Sites4Contractors. Don’t hire anyone else. The only problem now is finding time to look at all the leads and hire more capable employees. I would recommend hiring a good crew then contacting them." 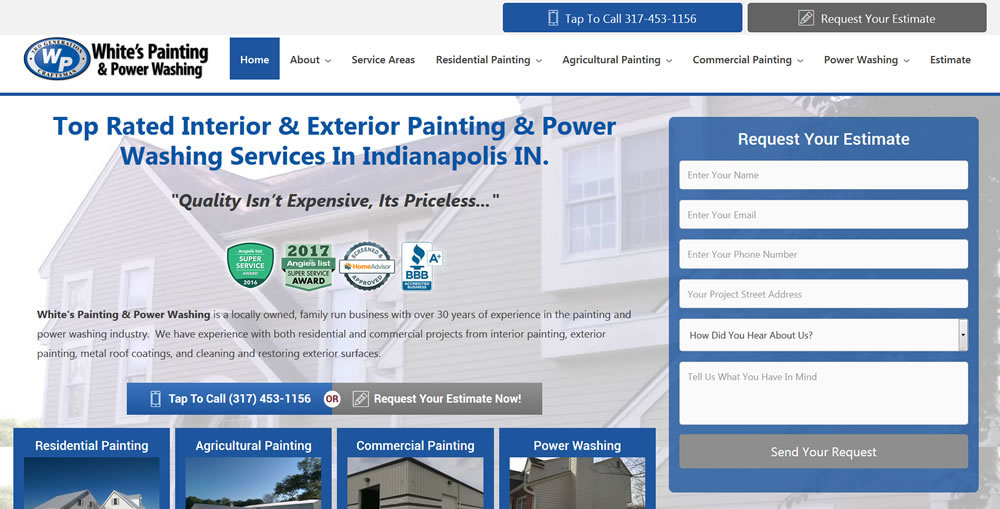 "If you are a contractor looking for an outstanding website designer, SEO wizard and personal, reliable service from a guy who really knows his stuff and cares about his customers then look no further, Carl Sorensen is your man!

I can honestly say that Sites4contractors has been a real blessing and one of the greatest investments I have ever made for my painting and power washing company and provides my business with a professional online presence that helps keep my phone ringing.
I have and will continue to highly recommend Carl to any contractor who needs a search engine optimized website.  It’s the best tool you will ever buy!" 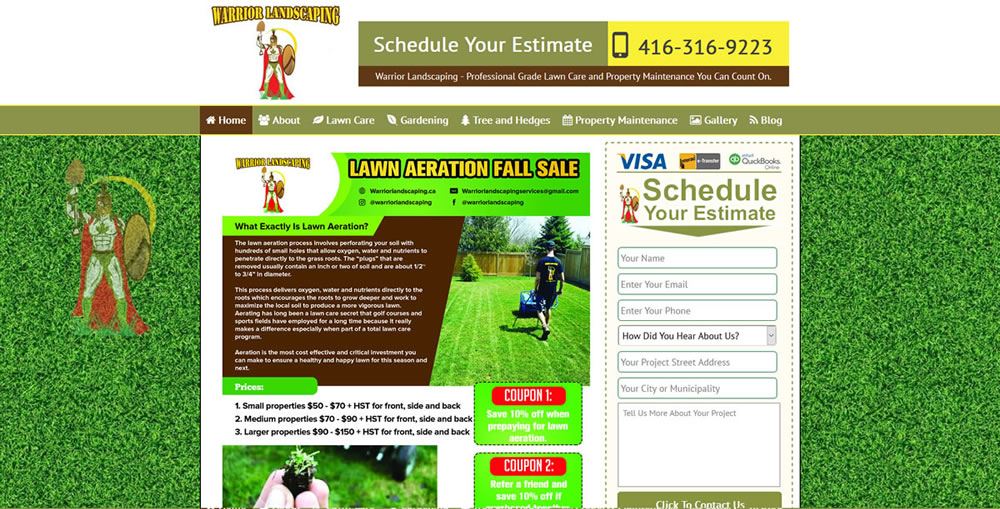 "Carl to say the least has changed the tempo, structure and productivity output with our website. His over the top customer service has been refreshing and I can always ask him a question via email, this is huge in small business. Our website has brought leaps and bounds of new business so much so that we temporarily had to close down our consultation lead generation form, it's just too much! Highly recommend him and his team." 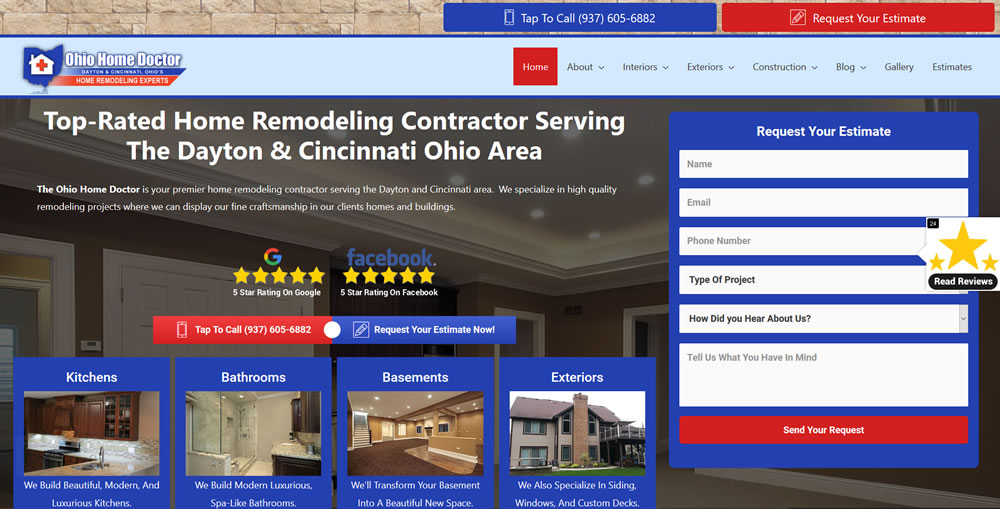 "I've known Carl with Sites4Contractors for 10 years now. I met him while a member of a contractor's forum. His knowledge of SEO and digital marketing always impressed me. I was always especially appreciative of his willingness to take time and help answer questions that I and other members had in a way that us layman could understand.

In the early 2000's I had run through a gambit of web guys promising the world and under delivering time after time. As the years progressed it was obvious that a solid web presence was going to be imperative to the long term success of my construction company. I engaged Carl and his team some time around 2010 to build my first real website.

He delivered on all of his promises and built a lead machine for me. After about two months of being live we started getting a steady flow of leads which never stopped. This influx of leads took our company from a couple hundred thousand dollar company to a multi million dollar per year legitimate player in our market.

I can say without reservation that Carl is your guy. I have referred him to numerous friends who all have experienced similar results. Thank you Carl and team!"

On The Next Screen You Can Choose A Date & Time

I will be back soon

Hey!  Do you have any questions about our services?
Start Chat with: Carl Sorensen